The Infinite Staircase reveal special guests on their upcoming EP 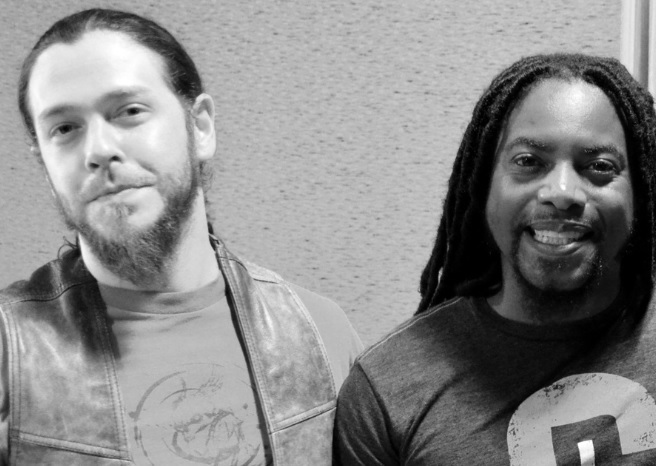 Noisey New Yorkers, The Infinite Staircase, have announced more names from the world of rock that will appear on their new EP.

Lowery will feature on the track Can’t Control It, while Witherspoon performs with The Infinite Staircase frontman Lenny Cerzosie on their song Just To Meet You There and the forthcoming new single, The Things We’ve Done.

The as-of-yet untitled EP is set for release later this year with the first single expected to be released in coming weeks.