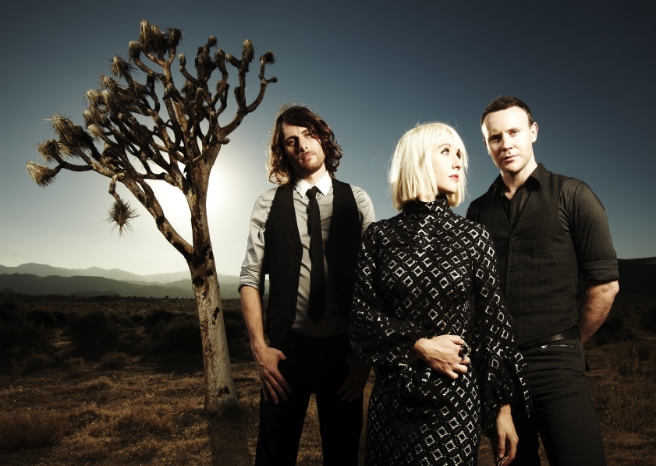 Fresh off their 3 month UK tour, alternative rockers The Joy Formidable have unveiled a special video for their next single Little Blimp.

The video was shot using a GoPro camera that was attached the neck of lead vocalist Ritzy’s guitar during different live shows on their tour, including Brighton,  their biggest headline London show to date at The Roundhouse in Camden and various SXSW performances.

Take a look at the video below!

Big Blimp is due for release on April 8th and the album Wolfs  is out now.