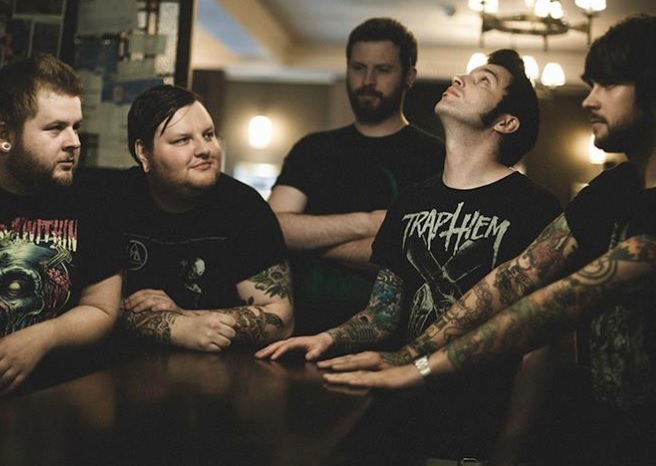 After the success of the bands previous single with the support from MTV Rocks, Kerrang! TV, Kerrang! Radio, Radio 1 and XFM, The Recovery! are set to release their new debut single!

The single, titled Taking Care of Business, is due for release on 19th August 2013 and it taken from the bands debut EP Wherever Nowhere Takes Us, which is out now! Check out the new video below!

Be sure to catch The Recovery! at various music festivals this summer, dates are as follows: