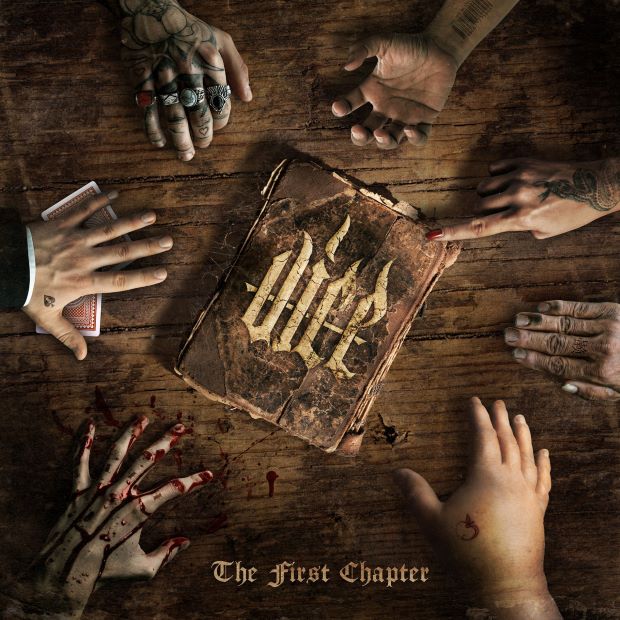 Manchester metal band Vice will be supporting The Three Tremors on all their UK shows this coming February.

The band debuted at the Bloodstock Open Air Festival in 2016, and have played the likes of HRH Metal, Hammerfest X and the Amplified Festival since, plus taken on their first run of European tour dates, playing in in Belgium.

Vice released their debut album The First Chapter in 2017 and are currently writing songs for their follow-up album, tentatively set for release this year.

You can check out the band on Bandcamp and Soundcloud. 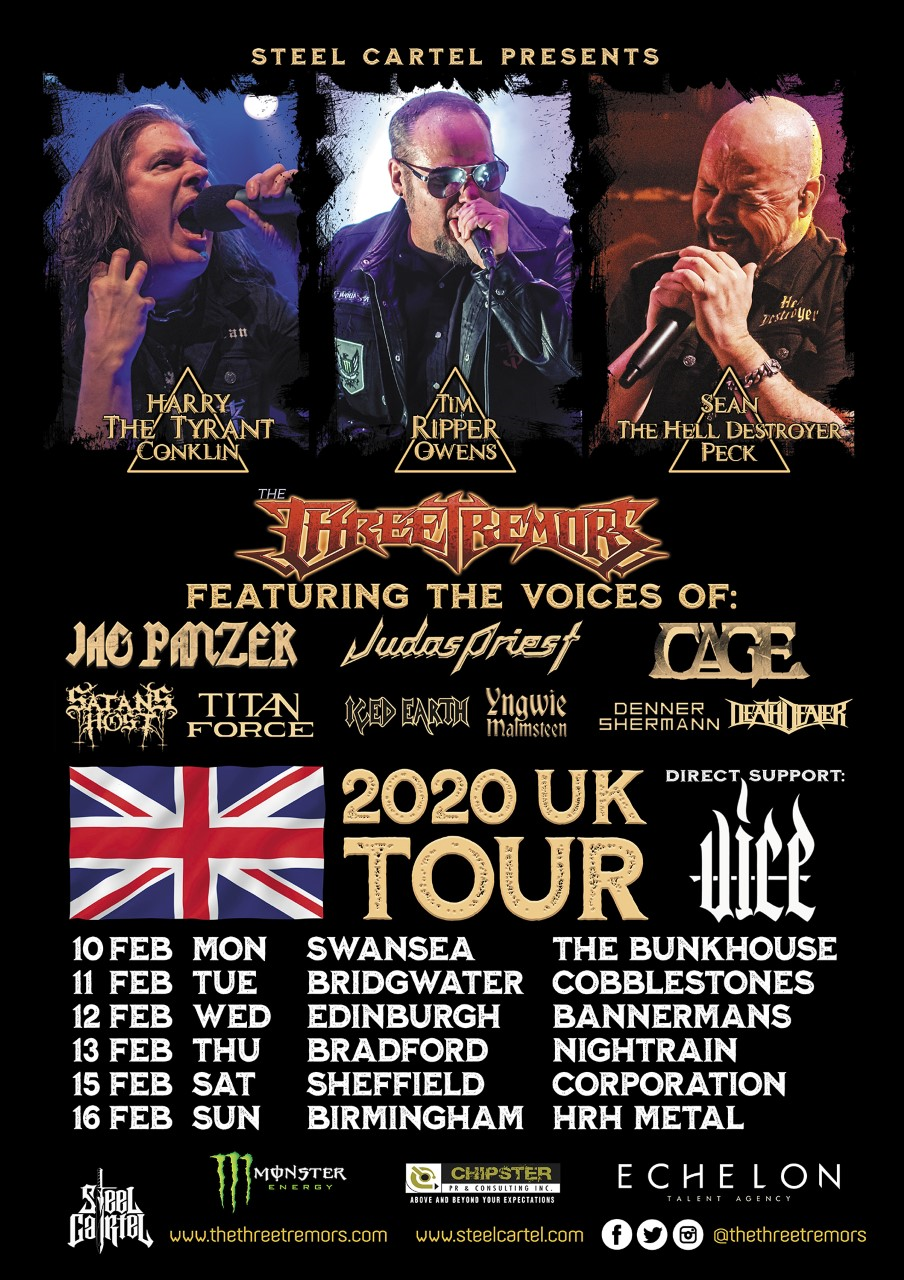