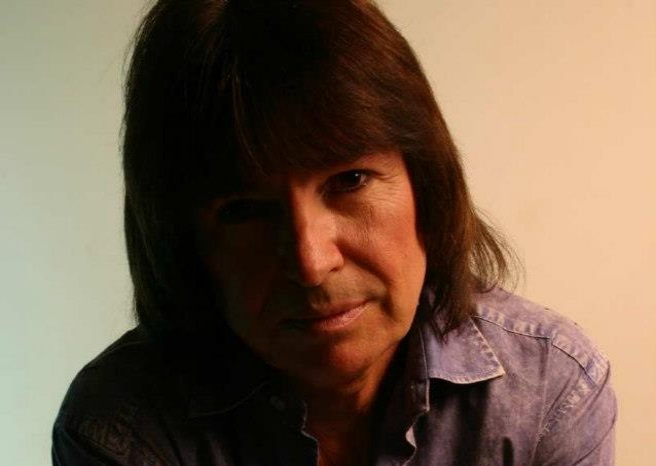 The additional dates are in celebration of the release of Paul Raymond’s sixth solo album, titled Terms & Conditions Apply, which was released January 28 through Hear No Evil/Cherry Red Records. The live set will include songs from the new album as well as some of the best-loved UFO classics.

Additional dates are as below: