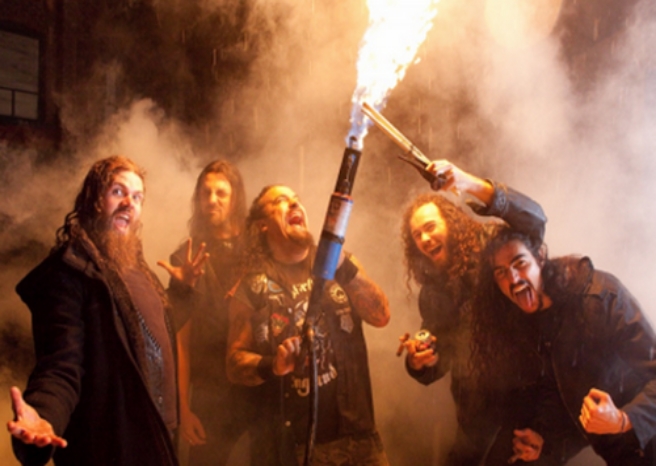 After releasing their debut album, Spiral Empire, in May of last year, Canadian thrashers West of Hell have now unveiled their exciting new music video for single Water of Sorcery.

The video has been released via Revolver Magazine and is available to watch below.

You can get your copy of Spiral Empire online via iTunes, Amazon and other digital retailers.