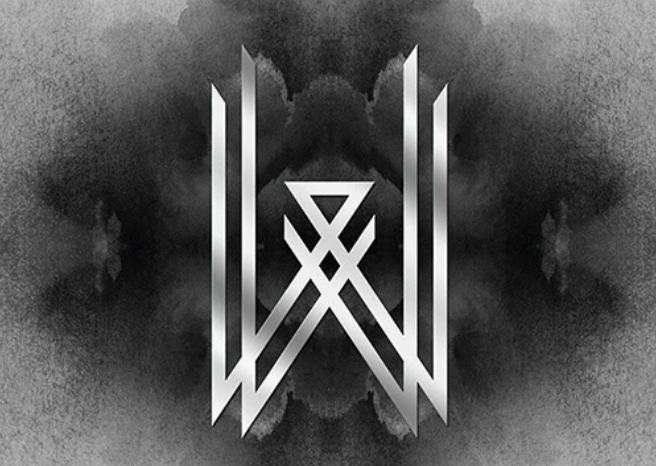 Californian metal heads Wovenwar have teamed up with Metal Hammer to premiere their music video for the single ‘All Rise’ off the band’s debut, self-titled album that just came out this Tuesday, August 4.

The video was shot in L.A. with director Scott Hansen (Animals as Leaders, We Came As Romans, Darkest Hour, Motionless in White, Whitechapel) from Digital Thunderdome.

Wovenwar are streaming their debut album, in full, via Metalblade.com You can listen  to the album here:

The band have just finished a tour with the legendary Zakk Wylde and Black Label Society. Wovenwar willbe playing Reading and Leeds Festival in August as well as a headline show at London’s Barfly on August 21st.

Wovenwar will also be playing the following dates with In Flames and While She Sleeps: