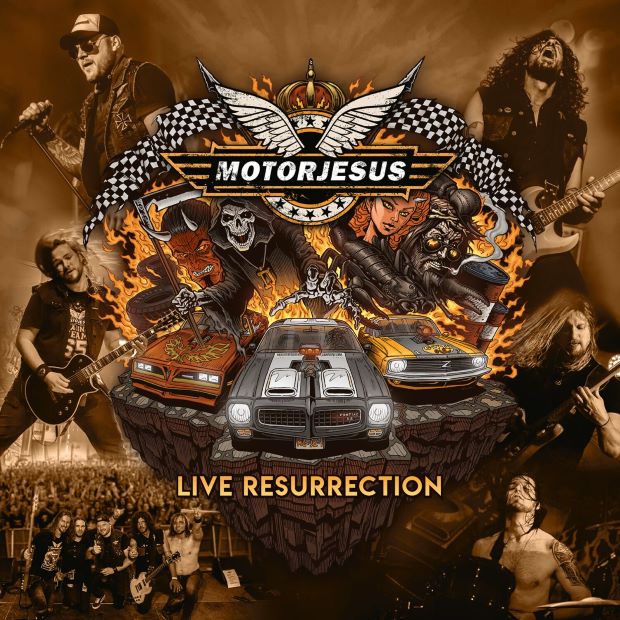 German heavy rockers MotorJesus release their storming new live album Live Resurrection prior to the anniversary of the virgin birth but in time for your loved ones to grab you a copy for Christmas on 20th December courtesy of Drakkar Entertainment.

With over 70 minutes of high voltage rock music offered track listing is as follow: ‘Intro’, ‘Tales From The Wrecking Ball’, ‘Motor Discipline’, ‘King Collider’, ‘The Dead Army’, ‘Karate Interlude’, ‘Fist Of The Dragon’, ‘Fuel The Warmachine’, ‘Re-Ignite’, ‘King Of The Dead End Road’, ‘Back In The Action Car’, ‘Destroyer’, ‘The Damage’, ‘The Howling’, ‘Return Of The Demons’, ‘A New War’, ‘Motorjesus’, ‘Dirty Pounding Gasoline’ and ‘Outro’. 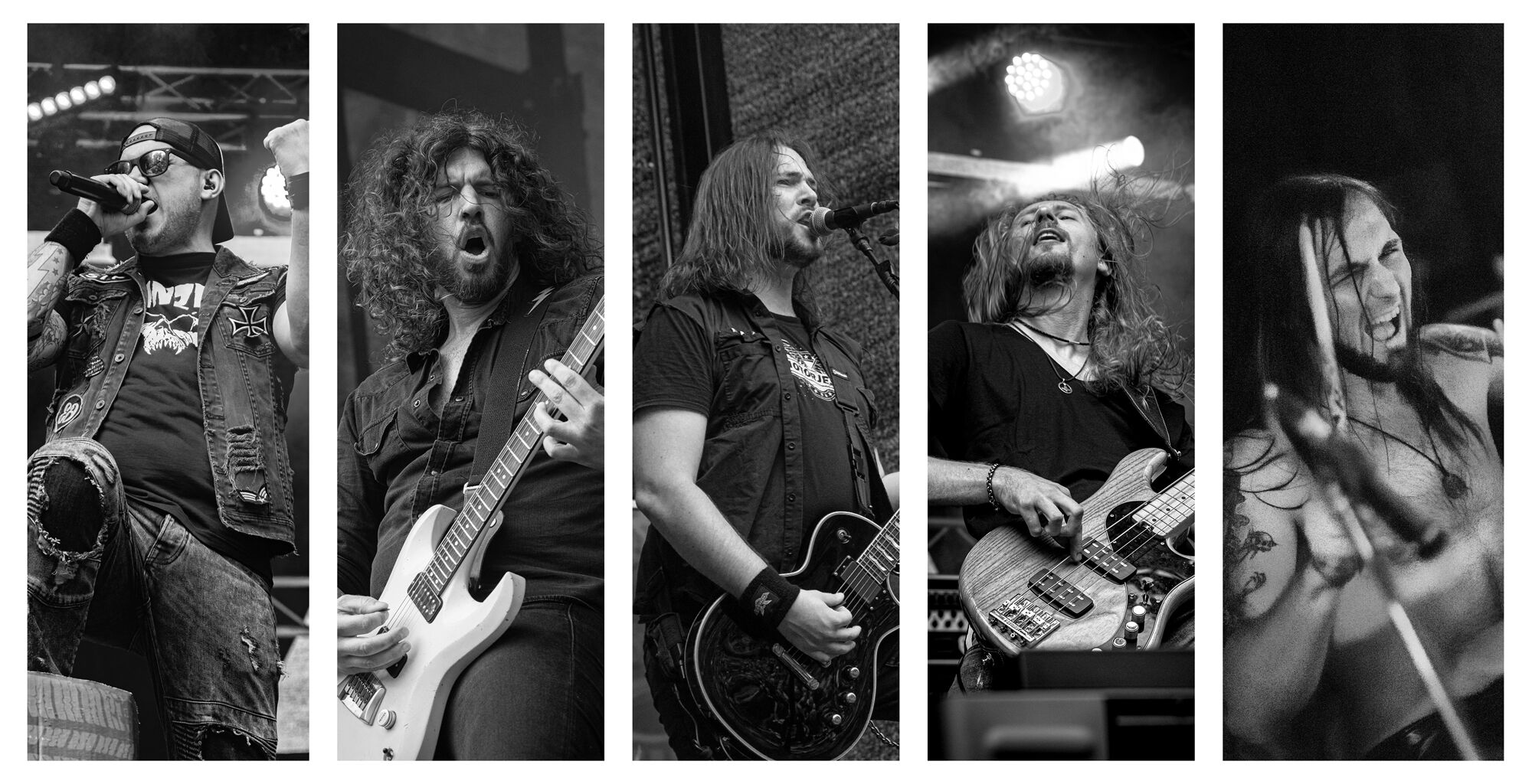