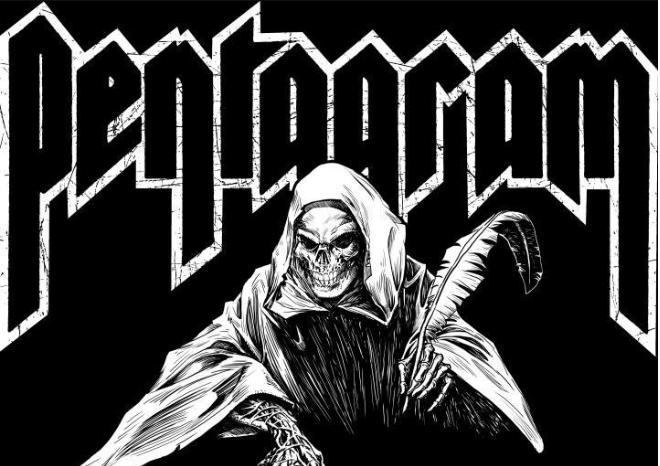 Virginia rockers Pentagram have announced their new guitarist after previous guitarist Victor Griffin left the post in the late 2012.

After spending the last few months sifting through hundreds of applicants from all corners of the world, Pentagram have finally announced Matt Goldborough will be taking up the role. Matt is best known for his work with Philadelphia rock band The Great Unknown.

Check him out playing with the band below!

Pentagram will be touring Europe with their new line-up this month with a single UK appearance at London’s Electric Ballroom as part of Desertfest 2013. You can purchase tickets here.