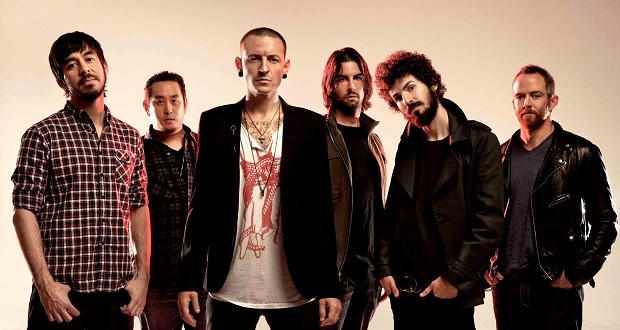 Tonight we have been hit by the tragic news that Linkin Park front man Chester Bennington has reportedly been found dead.

Reports say the 41 year old lead singer was found inside his residence inside Palos Verdes Estate in Los Angeles, California.

TMZ reported that he had taken his own life, reports are emerging that Chester had hung himself.

Fans have flocked to social media to post tributes to the artist. Having greatly shaped many of our musical tastes forged from Linkin Parks album ‘Hybrid Theory’.

Bennington was known to suffer from drugs and alcohol in the past, but things are currently unclear as to what may have caused the singer to end his life. It makes his most recent video ‘Heavy’ all the more heartbreaking and makes us question, did we miss a cry for help?

Chester – You will be greatly missed. Thank you for bringing such joy to many people and your music will live on forever in our hearts. RIP.