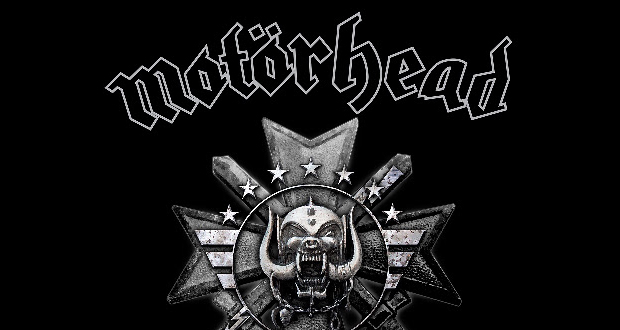 I recently watched Lemmy the Movie (which is available for free viewing on BBC iPlayer), he said “If you’re going to be a f*cking rock star go be one. People don’t want to see the guy next door on stage; they want to see a being from another planet. You want to see somebody you’d never meet in ordinary life.”

Lemmy certainly live up to this, he is one of a kind, a legend, one of the greatest English Rock Musician of this time. He gets on with it, an he achieves time and time again. Last year he had a near death experience and told Loudwire “It was the only moment I was stalked by the devil called doubt. I wondered if I’d make it. I’m not afraid of death – I often sing about it. So I wasn’t shaking in my bed, but I did have the feeling I wasn’t done yet. I still wanted to do shows and make records. That feeling pulled me through all this.”

Motörhead, sticking by this have also announced a 40th year Anniversary tour! – European tour in the Fall with more dates internationally to follow.

Starting in mid-August, there will be a North American tour with Anthrax which ends with the now-legendary Motörboat cruise between Sept 28th – Oct 2nd from Miami, Florida to Nassau in the Bahamas, also featuring Slayer and Anthrax among a bumper line-up of bands. And Motörhead’s 40th Anniversary European Winter tour will start on November 15th 2015 at Le Zenith in Paris, ending on December 6th at the Hartwell Arena in Helsinki, Finland. More dates will be announced soon!

*by The Rolling Stones