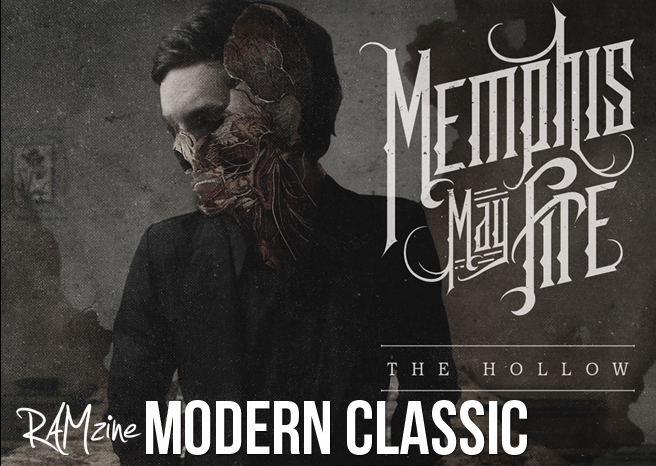 What is the difference between a “classic” and a “modern classic”? For a start, a modern classic is not old; it’s not by Iron Maiden; and Topshop haven’t printed the cover on a t-shirt. A modern classic is just as good as a classic but hasn’t quite received the same level of appraisal or recognition. And Memphis May Fire’s The Hollow is a perfect example that has been tragically overlooked. 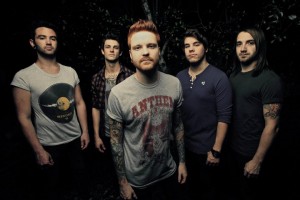 Despite The Hollow being phenomenal, Memphis May Fire have only just started to take the world by storm following the recent release of Challenger, their third studio album. Since that release, it’s been well publicised that the band felt ignored by the industry, and have even expressed their feelings through lyrics on Prove Me Right. Due to the industry’s failure to expose their talent, many potential fans missed out on hearing the modern classic they previously delivered.

The Hollow has everything: originality, innovation and talented musicianship. The use of electronics has become the norm in metalcore nowadays – particularly for Rise Record’s roster – but at the time of release, it distinguished the band from the competition. Although it was the release of Challenger that boosted their popularity, not a single track of that album has managed to budge The Sinner off the opening slot of their live set. Its blistering intro, memorable chorus and chaotic breakdowns provide the kick-start that albums and live shows need, so it will take an anthem to usurp its position within their setlist.

Matty Mullin’s vocals are pushed to the limit on The Victim, where his singing and screaming are equally balanced to deliver a ferocious, yet chilling track. It’s evident from this song that MMF’s style could fit seamlessly into the British scene, as their use of dissonant chords and interesting structures are particularly reminiscent of earlier Architects.

As previously mentioned, electronics in metal are becoming as common as distorted guitars. The haunting atmospherics in The Commanded, however, show that the bands effectiveness in implementing them is unrivalled. They are used sparingly to add another dimension to the appropriate areas, rather than just filling the gaps.

The Hollow is undoubtedly a hidden gem that you’re unlikely to ever see feature on a “Top 100 albums of the century” list, even though it deserves to be. It’s bizarre that Memphis May Fire are not headlining huge UK tours or featuring regularly on the front covers of magazines, but their strong back-catalogue will only support them in the future as they release new material. If you didn’t take notice of The Hollow first time around, take notice now.

Memphis May Fire can be found on Facebook here