A Call to Arms From Twister 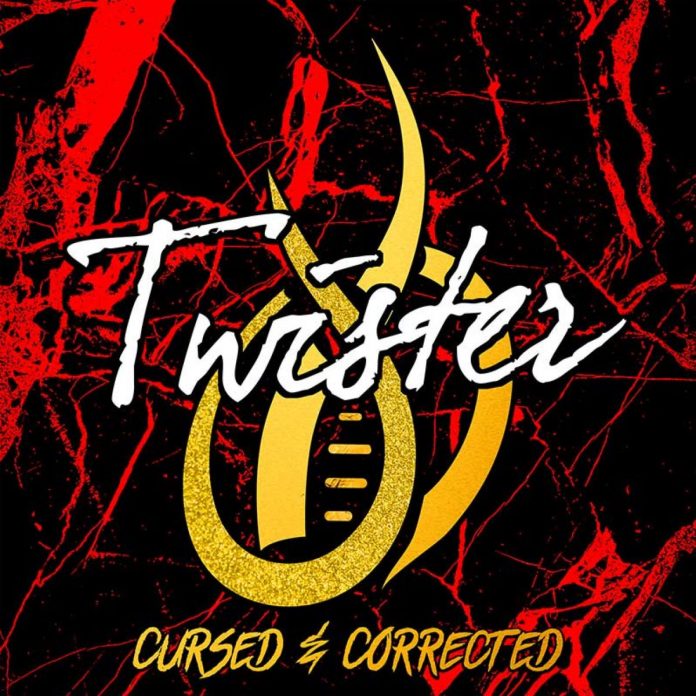 Despite the world and its life-partner despondent during this coronavirus pandemic, rock ain’t keeled over and given up the ghost yet, as yet another up and coming new wave of classic rock band rears its head – This time it’s Twister.

The band has been together over five years but are now climbing the music scene’s slippery ladder with a debut album due later in the year, following a taster from it in the form of ‘Call To Arms’ a single that will be out and available for streaming as of Friday 28th August – In the mean time you can catch the video for it right here at RAMzine.

Unlucky for others, Twister release their debut album Cursed & Corrected on the Friday 13th November through Off Yer Rocka Recordings.

A band of two sides; with powerful rock driven riffage opposed and accompanied by catchy melodies. Rock and pop in a yin and yang style relationship, a fine balancing act constantly moving around equilibrium, tipping the scales with each song.

“This is the 5+ years of our lives in a record,” said frontman Stevie Stoker. “Everything that has happened to us personally and professionally as a band over the last five years has created these songs. Every single track is a little piece of us poured out in lyrics, guitars, bass, and drums. From heartbreak and frustration to joy and elation this album epitomises what we are as a band and sets the precedent of what we want to achieve.”

Available on CD, vinyl, stream and digital download, the album will be available to pre-order alongside the release of the first single, that will in turn be followed by three more singles. Along with every pre-order, fans will receive the instant gratis track ‘Natural Survivor’.

Twister plan to celebrate the release of Cursed & Corrected by heading out on a 11 date European tour with The Quireboys, as well as playing festivals such as Hard Rock Hell, Monsterfest, HRH Ibiza and many more, this pandemic permitting. Full details can be found clicking here..

Ahead of its official release, you can watch the video for new single ‘Call To Arms’ right here at RAMzine.