A Life Divided By Echoes? 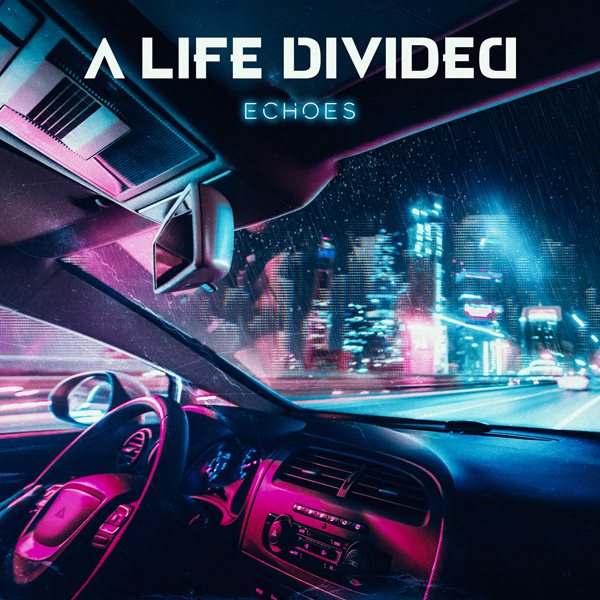 Imagine if you could send your latest favourite rock record on a journey through time and into the past – what would it sound like? That’s what A Life Divided had in mind when creating their new album Echoes that’s out on January 31st through AFM Records.

“It was during the 80s when we first came into contact with music. At that time I bought my first Adidas Allround sneakers, let my hair grow and played the songs of my metal heroes on guitar”, recalled vocalist Jürgen Plangger of the idea behind the record.

Songwriter and producer Erik Damköhler was more of a synth-wave fan back then. “That’s how we came up with the idea of mixing our A Life Divided-style with the typical synth-sounds of the 80s.

“Echoes as a result was something completely new: 13 songs that combine our dark alternative rock with the zeitgeist of the 80s”.

A Life Divided has also released a new single in the form of ‘Enemy’ that is available now on all streaming platforms and you can check out the lyric video for it right here at RAMzine.