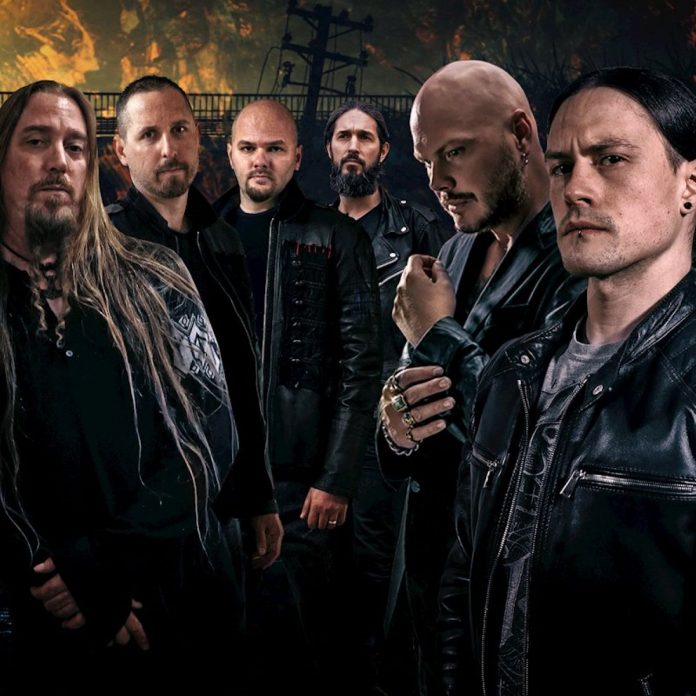 International melodic death metal band Act Of Denial‘s debut album, Negative, was released earlier this August, through Crusader Records, and they have been shy about releasing singles from it.

The latest is ‘Your Dark Desires‘ and guest features Ron ‘Bumblefoot’ Thal of Guns N’ Roses and Sons Of Apollo renown.

“’Your Dark Desires’ is about inner struggle and being able to separate inherited angst and self-inflicted mental pain; once you’ve learned, you can move on and feel much stronger. The song is motivational and about acceptance,” said vocalist Björn Strid, formerly of Soilwork.

Previous singles were ‘Puzzle Heart’, ‘Controlled’, ‘Down That Line’ and ‘Slave’ (featuring a guest appearance by Pete Wichers) and you can find official videos for some of those here at RAMzine.