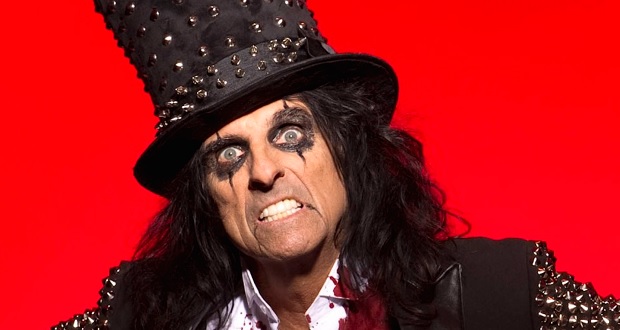 This is the Rock N Roll Hall of fame act’s first headline UK tour in 5 years.

Support comes from The Tubes and goth icons The Mission, their frontman Wayne Hussey had this to say:

“I remember during the summer of 1972 being on scout camp and hearing this new song on the radio that absolutely mesmerised me. ‘School’s Out ‘by Alice Cooper. Loved it, still do … Fast forward to 1987 and our first headline spot on the Friday night at Reading Festival. Headlining the Sunday was Alice Cooper. And now we’ve been invited by Alice to join him on his UK tour next November.”

Dates for the Alice Cooper UK tour are below: