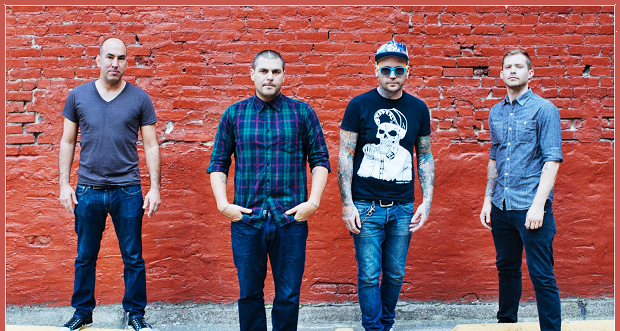 Fresh from their Download main stage appearance – Californian nu-metallers Alien Ant Farm have announced they are returning to the UK for a string of live dates.

The band are still celebrating the 15th  anniversary of their break-through album ‘ANThology’ and will play the album in full on this tour. 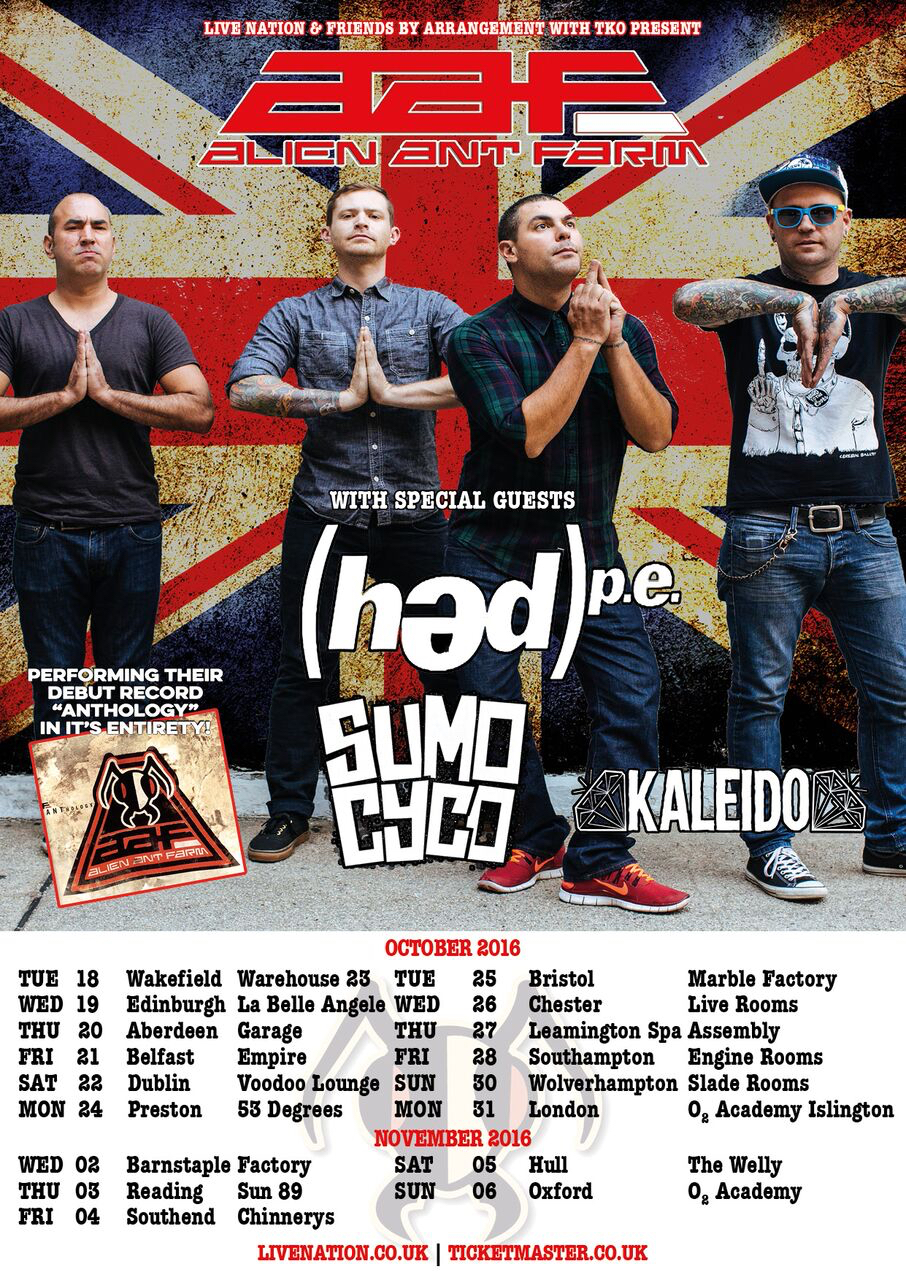 Check out what we thought of Alien Ant Farm on their last UK tour, earlier this year here.

Check out the next issue of RAMzine for full coverage of Download Festival.