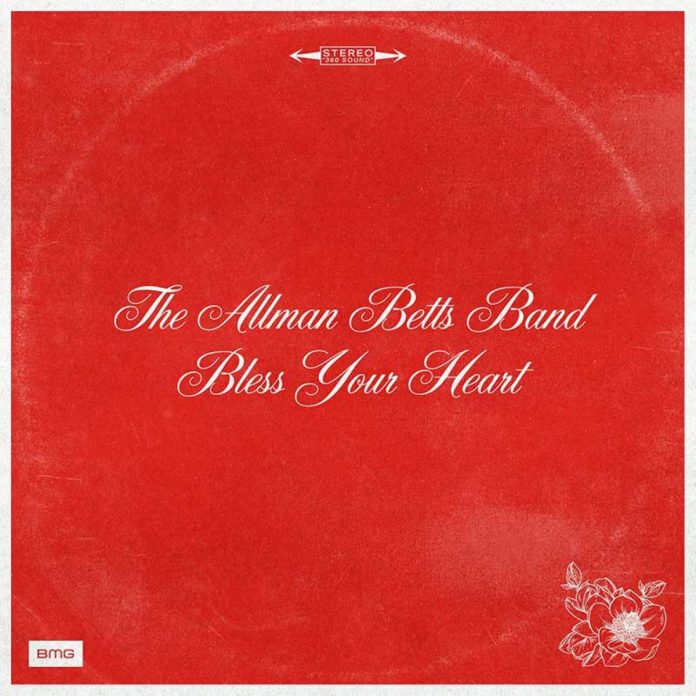 The Allman Betts Band has a new single out called ‘Pale Horse Rider’ that is taken form their second full-length studio album titled Bless Your Heart released on Friday 28th August through BMG.

Devon Allman told Rolling Stone Country that “’Pale Horse Rider’ was a really fun one to write. Duane had this almost vertigo-inducing descending melodic pattern that was so unique. Once I started the lyric about a man feeling so lost and isolated with the world out to get him, the story just kind of wrote itself. The wild west seemed the perfect setting to tell the tale.”

Bless Your Heart  is a double album, said to be fuelled by road-forged camaraderie and telepathic musical intensity, vibrantly reflecting the individual and collective experiences of the seven band members of  The Allman Betts Band, all drawing inspiration from the band’s symbolic hometown – A place Devon Allman calls “the United States of Americana.”

Rather aptly considering all that, the video for ‘Pale Horse Rider’ filmed over the course of two days in Joshua Tree National Park, California, USA; and you can get to watch it here at RAMzine.

The Allman Betts Band’s new album Bless Your Heart  can be ordered by clicking here and here.