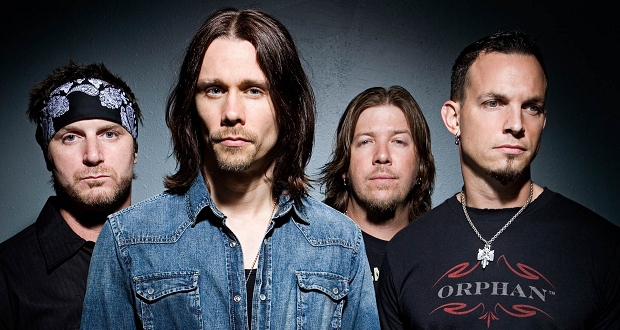 Lead by the towering vocals of Myles Kennedy and the earth-shaking guitar of Mark Tremonti – Alter Bridge have gone from strength to strength since their formation in 2004.

Not only that, Danish hard-rockers Volbeat and French metal-heads Gojira will join newcomers Like A Storm  for the epic tour headlined by Alter Bridge.

UK tour dates are as follows:

This tour follows the release of Alter Bridge’s fifth studio album in October, via Napalm Records.

For pre-sale tickets for the UK dates, set your alarm for 9:00am to purchase from O2 on Wednesday 6th July and Live Nation/venues on Thursday 7th July. For other locations, please check with your local promoter/venue. Tickets go on general sale at 9:00am Friday 8th July and can be bought online via www.alterbridge.com.

Check out the Alter Bridge classic ‘Open Your Eyes’ below: