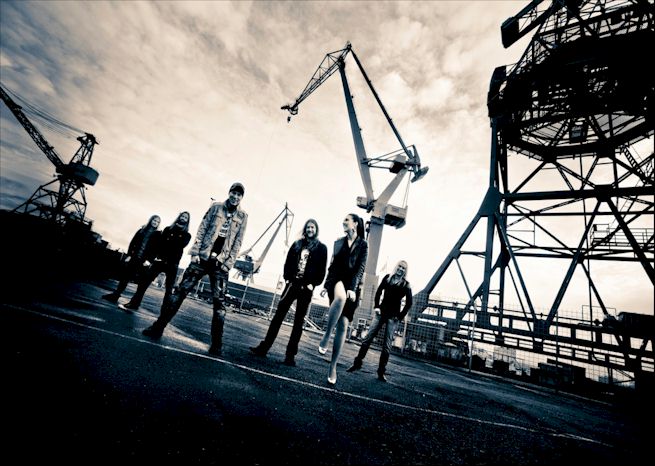 Amaranthe have begun streaming their brand new album, entitled The Nexus, set for release on March 25th via Spinefarm Records.

You can listen to the stream here!

Amaranthe are a truly one of the fastest growing names in Europe. Their 2011 self-titled debut was the 84th most played album out of a worldwide chart covering all genres.

Check out the video for the lead single and title track, The Nexus, below. The video was uploaded in January but has already had over 1 million hits!