Arch Enemy reveal video for ‘The World Is Yours’ 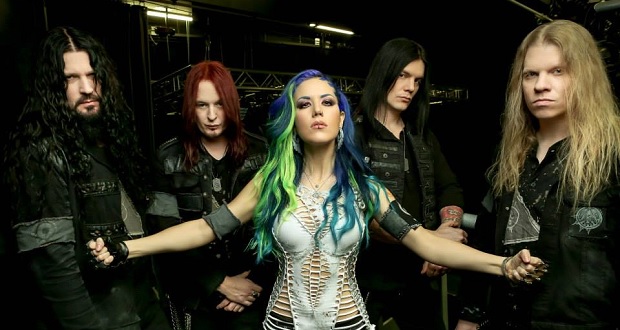 Melodic metal masters Arch Enemy are back with their new track ‘The World Is Yours’ , from their forthcoming album ‘Will to Power’ released due on September 8th.

Guitarist and mastermind Michael Amott had this to say:

“We’ve been hard at work on the new album for a while now and we’re proud to present the first taste of new Arch Enemy music in over three years with our new single and video, ‘The World Is Yours’! This was the first song I wrote for the upcoming ‘Will To Power’ album and Daniel (Erlandsson, drums) helped me arrange and finish it up. One of many songs we co-wrote and co-produced this time around. We had a blast recording together with the full band in the south of Sweden and then mixing with Jens Bogren, who did a superb mix and mastering – in my opinion even surpassing the epic sound on our previous record, ‘War Eternal’. People that have heard this song in particular are saying it’s got the classic anthemic Arch Enemy vibe going on, and I think they might be right about that… Looking forward to playing it live on stage later this summer!” 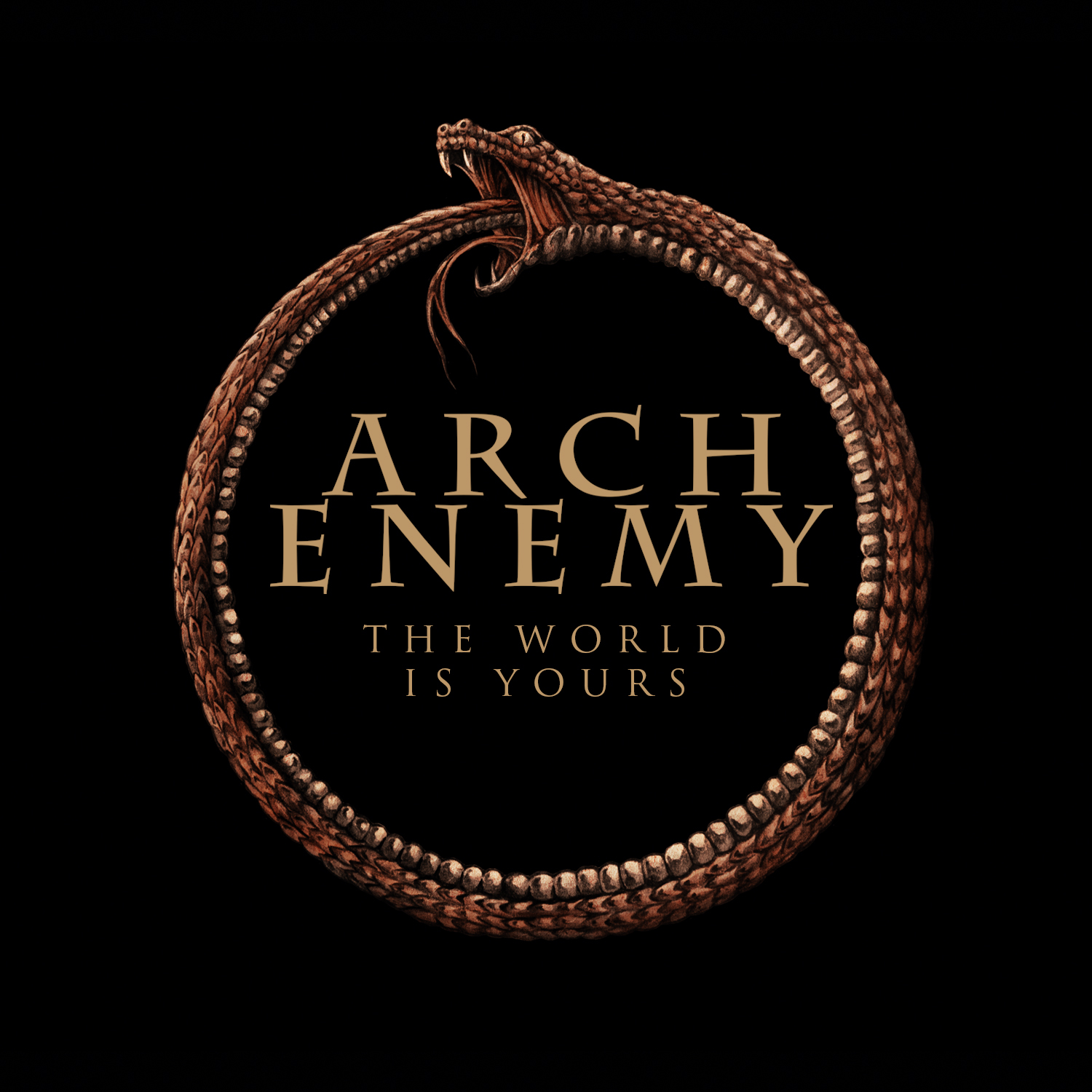 You can catch Arch Enemy live at many festivals across Europe including Bloodstock Open Air, on the Ronnie James Dio stage, Sunday 13th August. Check out our full report of the festival in the next issue of RAMzine.