As Lions to support Trivium on UK tour 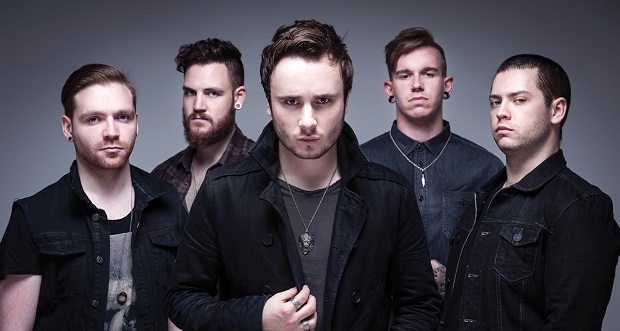 London outfit As Lions have recently announced the huge news of joining the huge eleven date tour across the UK with metal act and headliners, Trivium. Also along for the ride will be Heart of A Coward. The news of the tour also brings further show announcements, with UK festival appearances at The Great Escape and Camden Rocks in May, and the biggest of them all, Download in June.

As Lions frontman Austin Dickinson had this to say: “We’re very excited to be joining the amazing Trivium family on their UK trek, as well as our good friends in Heart Of A Coward! Some of the best people we know are on this tour, and we can’t wait to be part of it, so come down to a show, get rowdy and crowd surf! You know you want to. See you in the pit my friends.”

The band have just put on a very impressive performance at the Rock ‘n’ Roll Tattoo Store in Leyton recently, and are not set to follow on in style through the tour this month. New music will be released extremely soon to fall in line with their live shows with thanks to the recent signing to Better Noise Records (Eleven Seven roster) last year.

Forming only in 2014, the roller coaster road has continued to pick pace, with various shows including performing at the Wembley SEE Arena alongside Five Finger Death Punch, and hard work recording their debut album in 2015, which news is expected of later this year. Those that have had the pleasure of seeing them live can expect just as much excitement on the record.