Ayreon reveal ‘The Theory of Everything’ pre-order formats 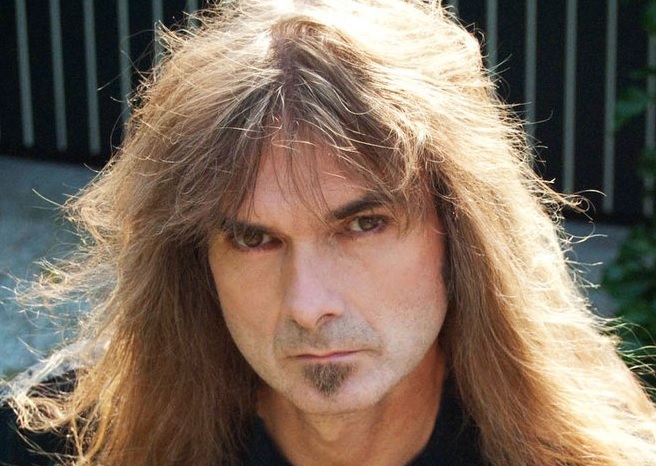 Arjen Anthony Lucassen has revealed the album formats for the new upcoming album from his current project, Ayreon.

The Theory of Everything will come in the following variants:

The Theory of Everything is due for release via InsideOutMusic October 28th.