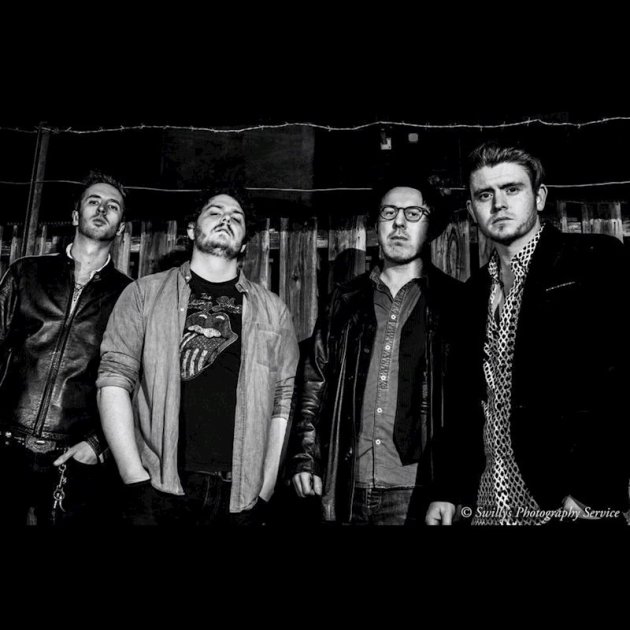 It’s taken from their own recently released self-titled 4 track EP that’s currently still available for purchase or streaming. The four tracks featured on it have been described as: “Full of punchy riffs and power packed rhythm with nimble lead guitar, pulsating bass lines and catchy vocal melodies.”

Their influences are diverse, ranging from classic Rock, metal, blues and funk through to country.

Managed by Epic Venom Rock Band Management, they have supported acts such as LA Guns, Electric Boys, The Quireboys, Big Country, Dan Baird & Homemade Sin, Stacie Collins and Stone Broken as well as many a festival in North Wales.

Indeed it was during a festival appearance that WDFD’s Keith Lamley first saw them and decided there and then to sign them.

Plans now call for the band to push out farther afield, break out beyond Wales and spread the Bad Dog word around the UK. In the meantime watch the video for ‘Jupiter’ right here at RAMzine.