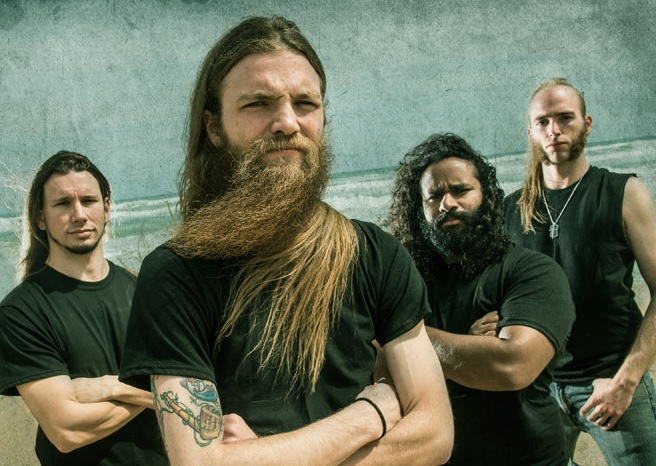 American metallers Battlecross have posted a new behind the scenes video of them in the studio recording their upcoming album, War of Will.

In this first video, we see session drummer Shannon Lucas tracking songs for the new album as well as other candid clips from the band’s time in the studio. Check it out below!

Battlecross will release War of Will worldwide on July 9th. You can pre-order their new album here.

Stream the latest song released from the album, entitled Force Fed Lies, below!