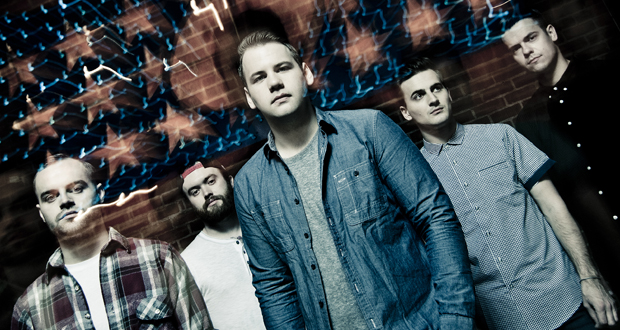 Fresh off their nomination at the coveted Kerrang Awards! the Columbus quartet are excited to announce a run of several intimate UK shows just for you, get your moshing shoes on and prepare your vocal chords, because you’re in for a treat.  Adding to the excitement, they will also be making an appearance this year’s Slam Dunk Festival and preparing for their debut at the sought-after Download Festival.

To guarantee that you’re ready for what this year’s festival spell is going to bring, Beartooth are getting up close and personal with their ever-growing fan base by traveling to small clubs and venues near you. Along with this, Beartooth have assembled supports from The Color Morale and Dead Harts, so make sure you’re ready for what will be one of the craziest and wildest nights of your life. Check out tour dates below and grab your tickets now!

The tour dates are as follows:

Tickets for the headline shows are on sale now and are available from www.kililive.com and www.seetickets.com.