Running Up That Hill with Becko 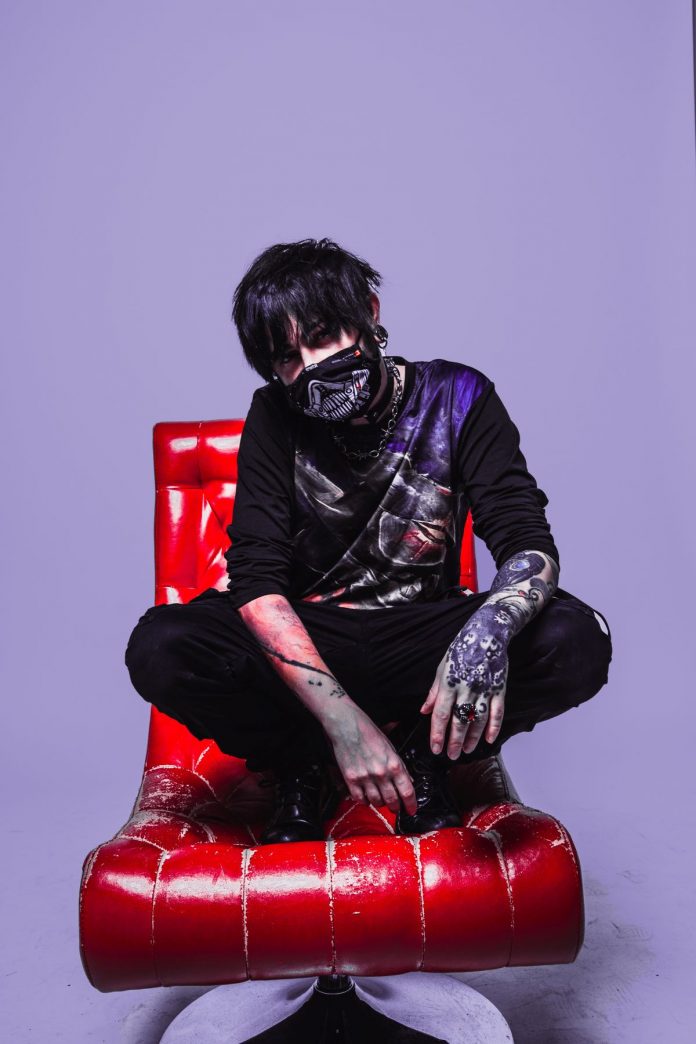 Combining his love of anime and music, rising trap metal artist Becko has been busy of late, most recently with

A cover of Kate Bush’s ‘Running Up That Hill (A Deal With God)’ which was made popular again by its inclusion in the hit Netflix show Stranger Things.

This new electropop cover features a fusion of synths and beats laced together with a vocal performance from Becko for an overall sombre atmosphere and showcasing his wide range of vocal talent and production abilities.

“I’ve loved the 4th season of stranger things,” said Becko, “And this song represents the best part of the show!”

Available via FiXT here you can also check out the video below.

Prior to this was the release of ‘The Rumbling’ a cover of the Attack On Titan soundtrack and before that ‘666Skincare’ that featur3e a blend of screaming vocals, distorted synths, electronic beats, and heavy guitar riffs, drawing heavily on a fusion of industrial and electronic influences.

“666Skincare is a trap metal dark song with industrial and electronic influences. The lyrics are about religion, social media, and our present days,” said Becko.

You can purchase/stream the ‘666Skincare’ here

And before that even, Becko brought out the anime-inspired alt-electro-rock single in ‘Boku No Universe’. Described as being “Ultra-catchy” and “Genre-bending”, it features synths blended with catchy electronic beats, distorted vocals, and heavy guitar riffs balanced with a melodic chorus.

Featuring explicit lyrics it is a rock track with darkish and emotional elements influenced by the Otaku world. Apparently, the song speaks about the awareness of a guy hurt by someone else that knows he’s got potential and will never surrender and give up in life because of someone else. You can purchase/stream the single here.