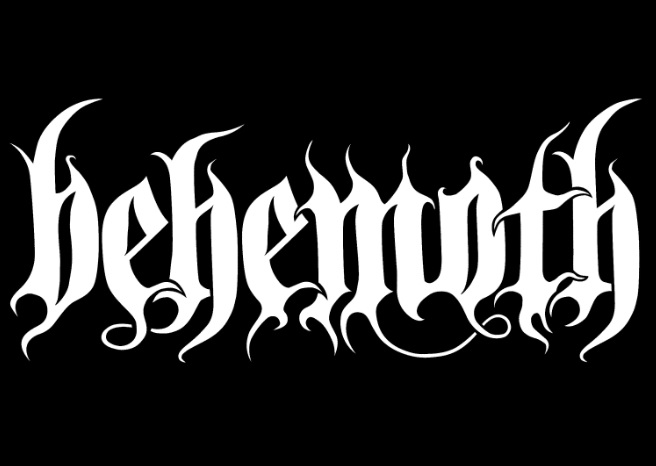 This considerably longer teaser provides another insight into the video for the band’s upcoming single, Blow Your Trumpets Gabriel. The single will be the first from the group’s upcoming album, titled The Satanist, which is due for release early next year. Check out the new video below!

The new video is due for release on December 4th alongside the release of the album art for The Satanist which was painted by by renowned Russian painter and occultist, Denis Forkas. The band has also revealed that lead singer, Nergal’s, own blood was used in the painting of the artwork.

The Satanist is due for release in February 2014 via Nuclear Blast Records.