BILLY TALENT RELEASE VIDEO FOR ‘STAND UP AND RUN’ 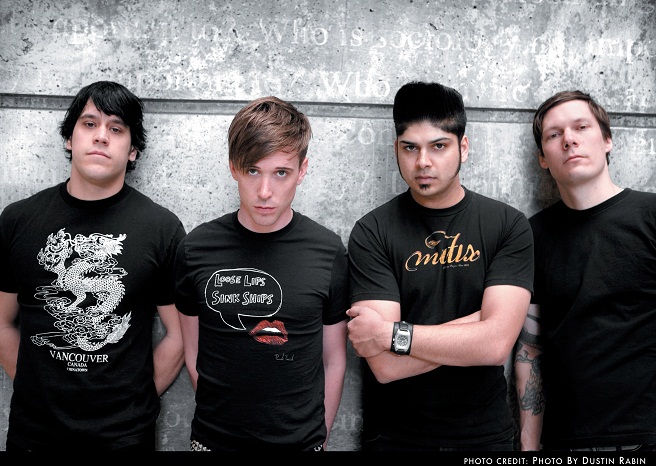 The punk kings of Canada Billy Talent have announced the third single from their new album Dead Silence.

Stand Up And Run is set for a March 11th release with an accompanying video available to watch below.

The boys decided to release one of their more sombre songs from the album to break the pattern after the two up-tempo tracks released before it. Lead vocalist, Ben Kowalewicz has described the track as ‘of the prettiest songs they’ve written’.