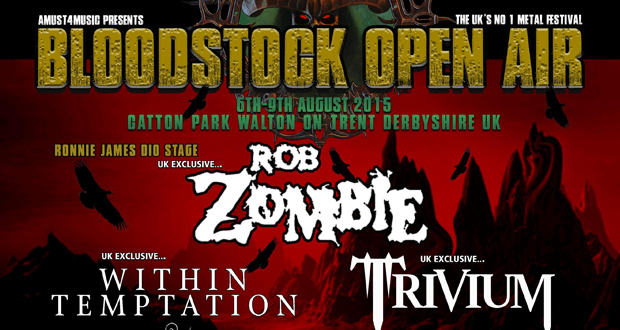 “We’re looking forward to seeing the mighty UK Chapter of the all-mighty Black Label when we get rolling at the Bloodstock festival in August!

“Playing at Bloodstock is literally like stepping out of our front doors to climb onstage, so we’ll be projecting a great big wall of noise from Birmingham to Catton Park!  We personally know most of the staff and crew, so we look forward to watching them flog themselves to death, while we stand idly by and take in the sights, smells, and sounds of this friendly old fest. Grind!”

The appearance is in support of their new album ‘Apex Predator – Easy Meat‘ which released last month. Wolf are making a main stage appearance on Saturday and have this to say –

“The Wolves are back and we can’t wait to play our favourite festival again!  BLOODSTOCK, let it be loud!” 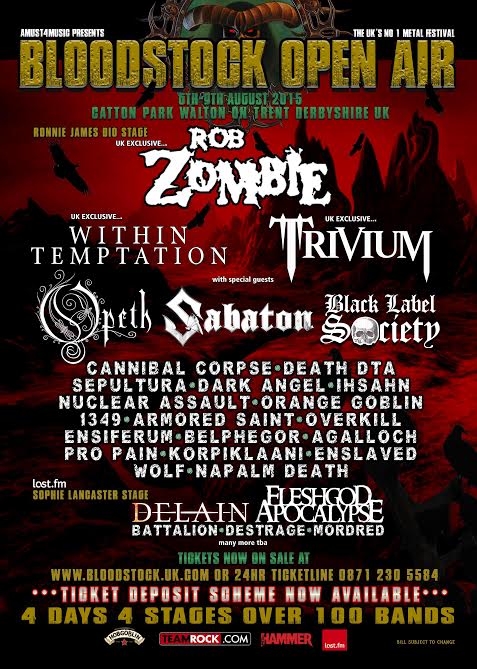