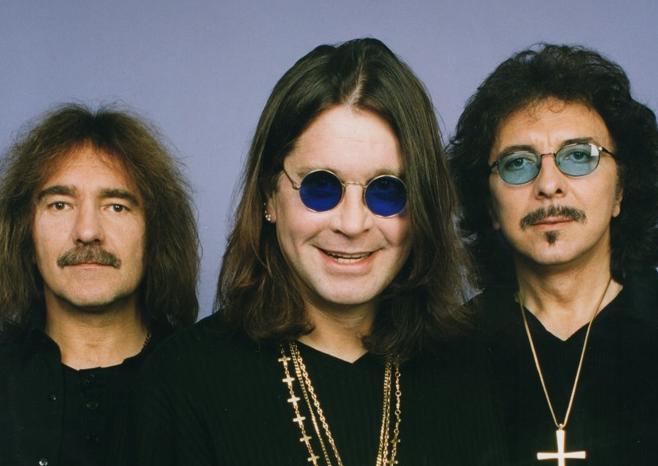 The band opened last night’s season finale with a performance of End of the Beginning in a tiny club. Check out the performance below!

The track is set to feature on their upcoming album 13 which is due out June 11th on Vertigo Records. You can check out the first song released from the album, God Is Dead?, here.