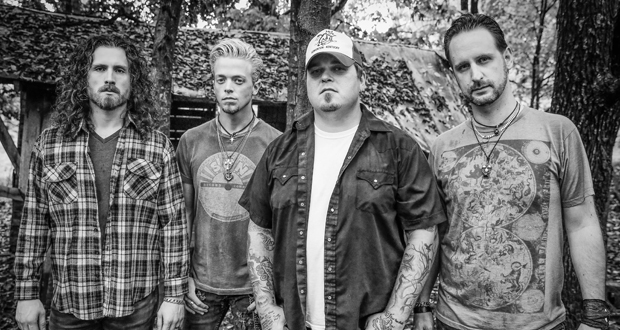 The video sees the band taking part in a speed dating scenario, with each band member switching between male and female roles. Amid the hilarious scene, you’ll also spot appearances from Lizzy Hale & Joe Hottinger of Halestorm.

Commenting on the video’s content, Black Stone Cherry state: “it’s funny, it’s light hearted, it’s rock n roll. It shows a side of the band that exists on a daily basis and that’s our love for ridiculous humour and not taking ourselves too seriously”.

Before you check out the video below, prepare yourself for an abundance of dudes in wigs, lipstick and poorly stuffed bras!