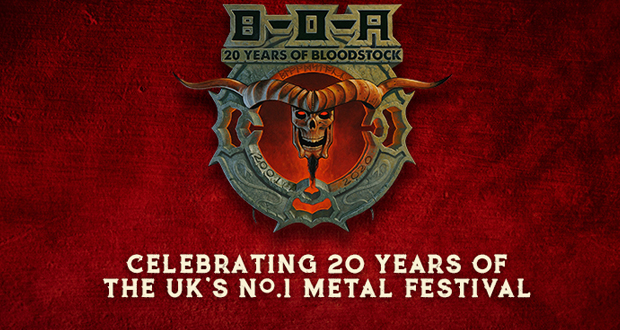 In such uncertain times, it’s great to hear that Bloodstock Open Air Festival is going ahead as planned – with full care and attention.

Closely monitoring government guidelines and co-operating with the relevant authorities to assure the best and safest environment for fans, bands, staff, and site workers to celebrate Bloodstock in its 20th anniversary.

We all hope things will be back to normal in four months, and that being the case, Bloodstock has added even MORE bands to the festival line-up.

Joining them on Sunday on Sophie Stage, are doom-laded gothic metallers Grave Lines.

Widely regarded as ones to watch by Radio 1’s Daniel P Carter, Vexed also join the Sophie Stage on Sunday.

Stay safe, follow government guidelines, keep washing your hands, and Bloodstock will be sooner than you think.

Check back for further news on Bloodstock Festival 2020.