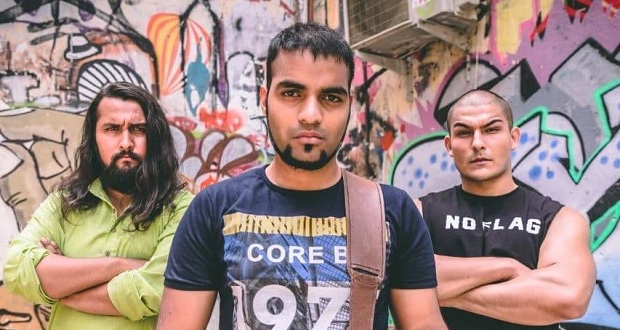 The video is for those who have faced/ are facing bullying in their lives. Check it out below:

Bloodywood’s Karan Katiyar had this to say:

“‘Endurant’ is a song for those who’ve faced or continue to face bullying in any aspect of life. We wanted to be as realistic and practical as possible with our message, which is why the song urges to endure and come out stronger rather than retaliate or fight back with force. The video, while maintaining the message of the song, also tries to establish that bullies are not another breed.”