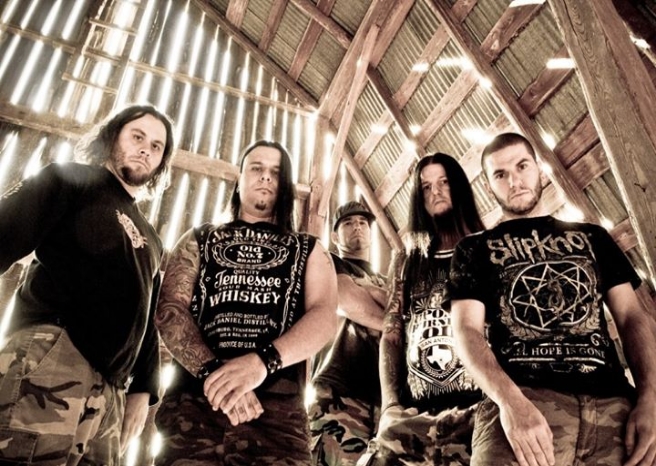 The video was shot at Montreal’s FouFounes Electriques during a show with fellow band, The Antagonist. The lads are currently touring in support of their debut album, The Healing Powers Of Hate, which was released earlier this year. Check out the band performing Control off the album below!

The Healing Powers Of Hate is out now.