Bring Me The Horizon reveal support for upcoming UK shows 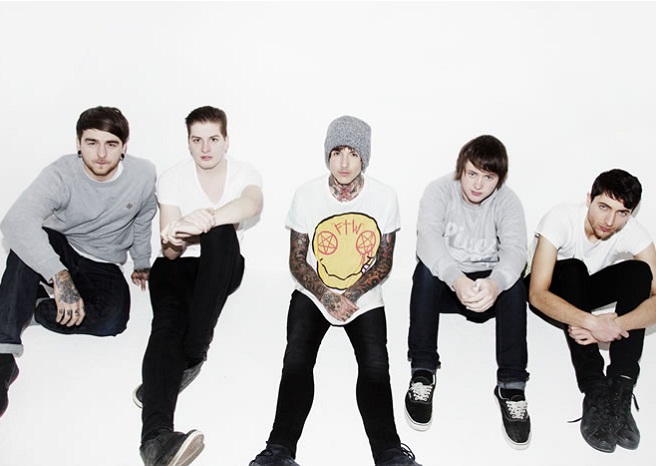 Bring Me The Horizon have revealed the support group for their upcoming short run of the UK.

Non other than Pierce The Veil and Sights and Sounds will be returning to the British Ilse in support of the Sheffield favourites. Pierce The Veil frontman Vic Fuentes commented:

“My prediction is that touring Europe / UK with our best friends is going to be insanity every single night!  Our last trip of shows over there made for some of some of the craziest and most entertaining nights we have ever had on stage as a band, and we’ve been counting down the days till this next tour.  It is also a real honour to share the stage with BMTH in their home country, as well as play for our amazing fans across Europe and even a few other cities we’ve never ventured before.  We’ll be hitting the stage with a full production as well as new songs that the UK and Europe have never heard us play live before.  So pumped for this tour and can’t wait to see all of our fan’s faces again.”

Bring Me The Horizon’s latest album, Sempiternal is out now via RCA.