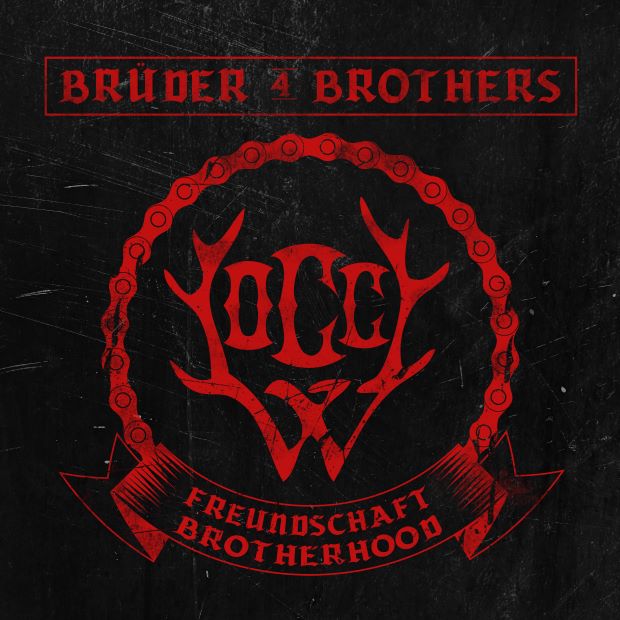 American custom motorcycle manufacturer Orange County Choppers (OCC) and Germanic rock band Frei.Wild have come together for Brüder4Brothers and the album Brotherhood, combining the vocals and musical ability of all participants, alongside musicians who are good friends with them all.

Brotherhood will be released 7th August via Soulfood, and ahead of that they have brought out the single ‘Freundschaft Brotherhood’, that you can watch the video to right here at RAMzine.

Frei.Wild has won numerous gold and platinum awards, and their albums often make it to the top of the charts, making them one of the most successful homegrown German rock bands. While OCC is renowned worldwide for their extravagant motorcycles and the TV show, American Chopper, watched by millions.

While Frei.Wild’s and OCC’s primary activities may be different, their common goals are: Freedom, friendship, lifelong dreams, wanderlust, traditions, and honest craftsmanship as top priorities.

It transpires they have been sharing a deep friendship for years, also sharing continents, as well as events and trips. This friendship, combined with shared memories of fun times in the United States and southern Europe is what resulted in Brueder4Brothers.

Catchy melodies and guitar heroics alongside country music elements and production-technical refinement is what listeners are promised.

You can stream/buy here.