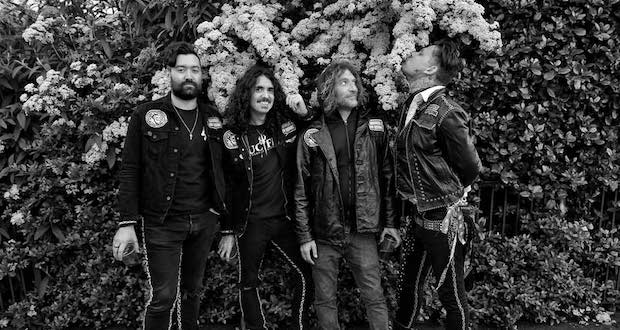 American hard-rockers, Bullets and Octane, have released the video for their latest track ‘Ain’t Gonna Be Your Dog‘. Check it out below:

This was co-written by ex-Buckcherry guitarist Keith Nelson. The video was directed and edited by Will Lacy.