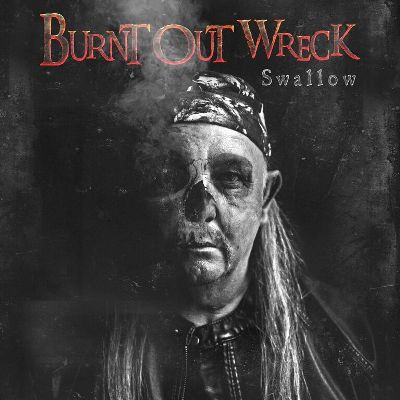 Burnt Out Wreck, featuring ex-Heavy Pettin’ drummer Gary Moat as their lead vocalist, have released a lyric video for ‘Flames‘, a track taken from their debut album Swallow released on TRHRC/Cherry Red, that you can watch here at Ramzine.

The band kicked off 2018 touring supporting the likes of Anvil and Little Caesar and already have festival dates, their own headline gigs and support slots with the likes of Bad Touch, Diamond Head,  Eddie & The Hot Rods and Zodiac Mindwarp lined up for the rest of the year.