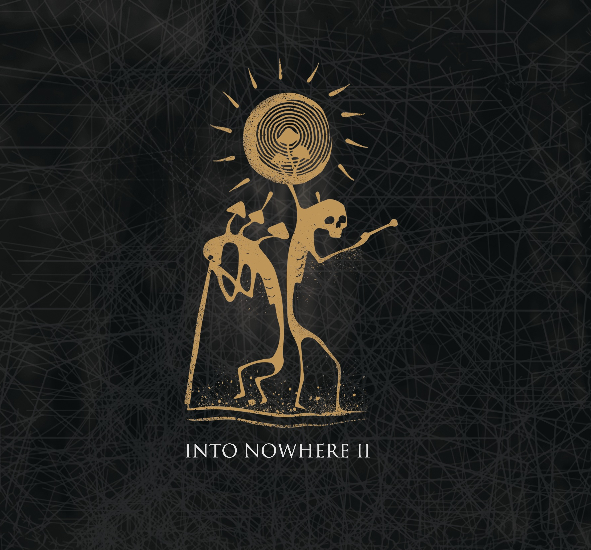 Russian psychedelic black rock act Cage Of Creation began streaming the entirety of their upcoming album Into Nowhere II, ahead of its limited golden digipack CD via Devoted Art Propaganda. Now, they have also released the second single from it, ‘Into Nowhere XI’.

Following their previous album release, Into Nowhere II is intended to take the listener deep into the forest on a lunar shamanic journey, exploring moonlit nights, the thin line between meditation, death and infinity.

“Follow up your end-journey deep through the timberline. Just remember, the deeper into the wood you go, the more angry your demons go!” Allegedly, they say.

You can order the album here and watch the video for ‘Into Nowhere XI’ right here at RAMzine.