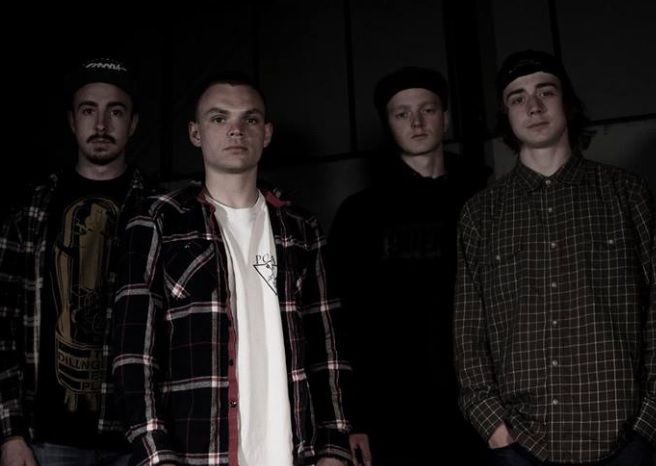 Formed in 2001 after meeting at the age of 11, CB6 was born. Essex didn’t used to be renowned for its metal/hardcore music. Together band members Mike, Jake, Ryan and Joey have definitely changed that. With their debut album Succession set to be released on August 5th. These guys have come along way in the time they have been together. The video for the 7th track on the soon to be released album ‘Cold Season’ has now been unchained, for all their eager fans to see.

The band are set to tour in July and August in the UK , so be sure to check them out at one of the following dates;

01 – The Sanctuary – Basingstoke
02 – The Winchester – Bouremouth