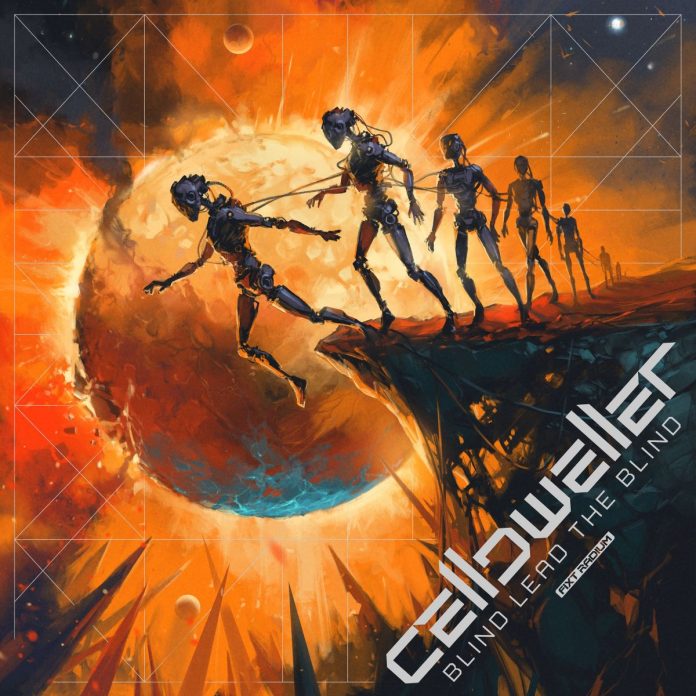 “I know I’m not the only one who feels that the world has been descending further into chaos and uncertainty. In an age of rampant misinformation and distrust, I feel more than ever that we are watching the ‘Blind Lead the Blind’,” said Klyton.

Klayton is the multifaceted producer behind Celldweller, who not only creates artist albums that have garnered an intense cult following but is well known in the media industry for his music appearing in hundreds of major film, TV & video games.

‘Satellites’ leans to the heavier side of the artist’s sound, appealing to fans of metal and prog rock while incorporating a bevy of electronic influences.

You can check out the lyric video here at RAMzine.

You can purchase/stream ‘Blind Lead The Blind’ here.