Check out the trailer for Rob Zombie’s new movie ’31’ 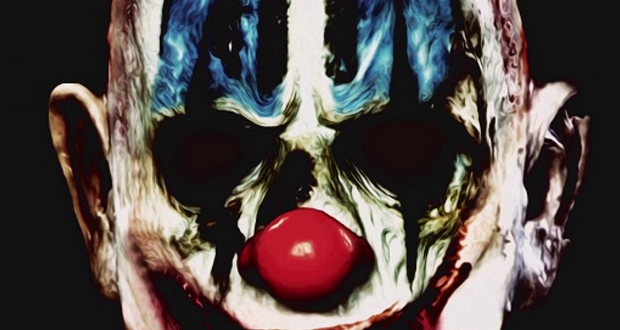 We all know and love the legend that is Rob Zombie for his unique style of horror directing, as well as his own brand of metal, so you never know what’s going to come next!

Just in time for the Autumn here is the trailer for Zombie’s new horror flick ’31’:

The film doesn’t have an official UK release date but released in the US on September 16th.

The movie also features a soundtrack by guitarist John 5 who is best known for playing with both Rob Zombie and Marilyn Manson in the past.

Check back for more news on the movie as it comes. 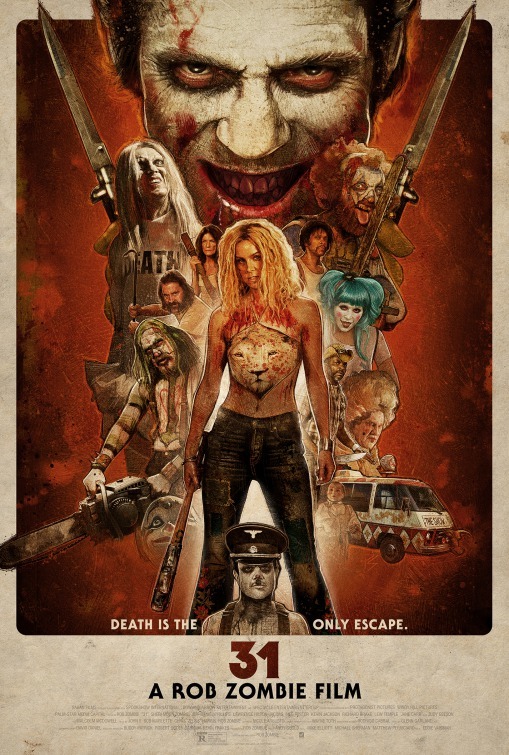