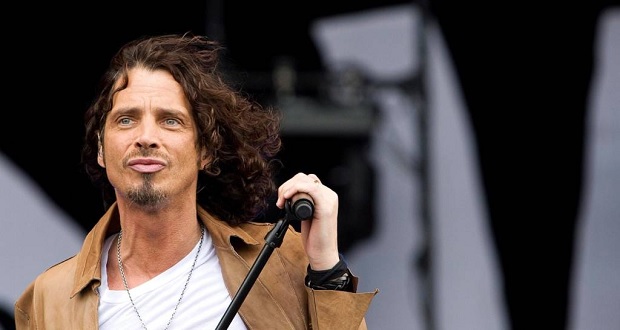 Today the sad news that legendary vocalist for Soundgarden, Audioslave, Temple Of The Dog, and his own solo projects: Chris Cornell was found dead after performing in Detroit with Soundgarden.

It was later found out the cause of death was suicide by hanging.

A spokesperson told the BBC:

“He was found on the bathroom floor, our medical unit were called and he was pronounced dead on scene,” a spokesperson said.

“A family friend went to go check on him and observed him on the bathroom floor. The body was transferred to the medical examiner’s office.”

The medical examiner’s office said on Thursday: “The cause of death has been determined as hanging by suicide. A full autopsy report has not yet been completed.”

Chris will be fondly remembered by the rock and metal community for one of the leading names in the ‘grunge’ era with Soundgarden who enjoyed a great crossover appeal in the 80s and 90s, and again after their comeback in 2010 – even providing soundtrack for Marvel’s Avengers and playing Download before Black Sabbath.

Entering the 2000s Cornell would take over as vocalist for Rage Against The Machine, re-Christening the band Audioslave and creating hard-rock anthems such as ‘Cochise’ and ‘Like A Stone’ (below). Audioslave would also go on to headline the Sunday main stage at the first-ever Download Festival in 2003

Chris Cornell also had a successful solo career, providing the soundtrack for Bond film Casio Royale with ‘You Know  My Name’ and recording five solo albums.

Everyone at RAMzine would like to pass on our thoughts to Chris’ family and friends at this hard time – you will be missed. Rest In Peace.