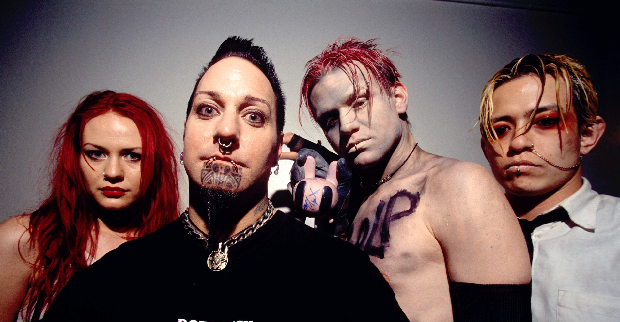 Nu-metal mammoths Coal Chamber have announced a string of UK tour dates. If that wasn’t exciting enough, they will be joined by a full support bill including Soil, American Head Charge and Dope.

This is following the release of the first album in 13 years for the Californian crew entitled ‘Rivals’. Which will be available in the UK on May 22nd.

Coal Chamber will be playing the following dates: