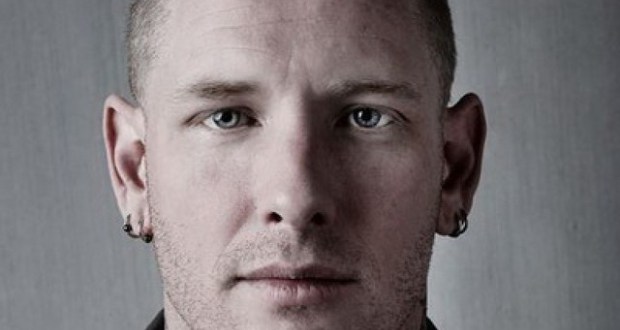 The movie, based on the popular web-series, is due for DVD release on March 30th. Corey sports a handsome moustache and stars alongside Freddy Kruger himself, Robert Englund and rising-star Thomas Dekker.

You can watch Corey as Bauer in the trailer below:

Stone Sour even recorded a cover of Metal Church’s ‘The Dark’ for the film.  You can listen to this track via the video below.

The film is also available to download on iTunes and Xbox now, and available on DVD from March the 30th.

You can find out more be ‘liking’ the Fear Clinic’s Facebook page: