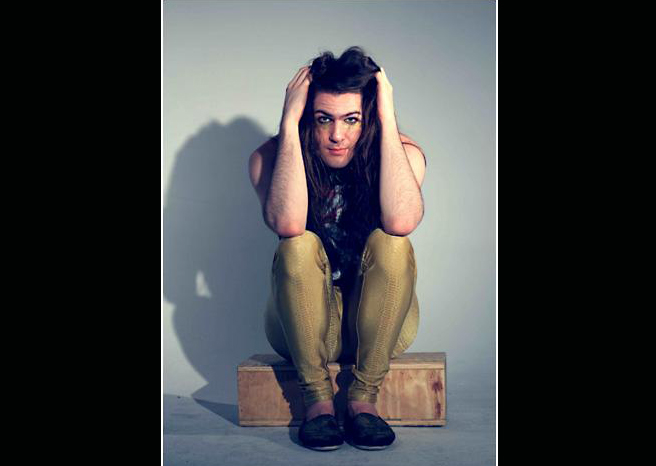 California’s Crown Jewel Defence named   “HOTTEST GUITAR BAND FOR 2012” by Total Guitar Magazine, are set to go on a UK tour with UK band Octane OK! The tour is to take place January 2013 (Dates below).

Not only this but they are due to release their brand new self-titled album on 14th January 2013. As is all this wasn’t enough! They are set to release the video for lead single ‘Alive Again’ that premieres 26th November 2012.

Taylor says of the tour: “Watching the UK fan base grow so quickly has been amazing and I’m truly grateful to each and every person who has come to a show or found the project online and has helped it take off so fast. I can’t wait for this short run of headline shows. It’s going to be a spectacle designed to give everyone something they can remember forever.”