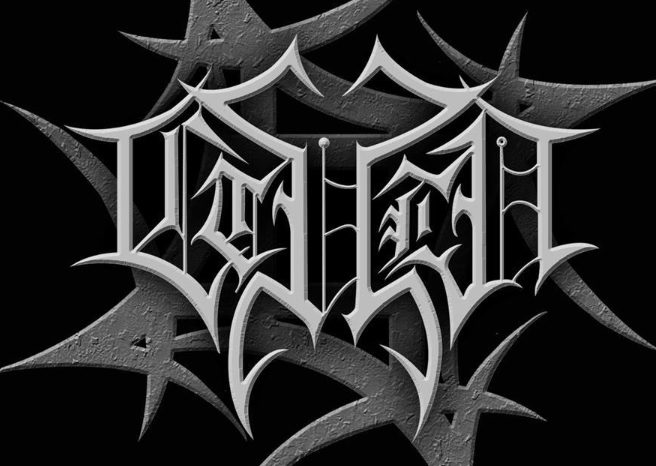 The original version of Nachtwind comes from the band’s 2011 album Sarkomand and is transformed in a unique atmospheric track in this new video. The production for the clip was done by Harddrive Media, check it out below!

Ctulu also have a new album coming up titled Seelenspiegelsplitter which is due for release on October 4th via Black Blood Records.