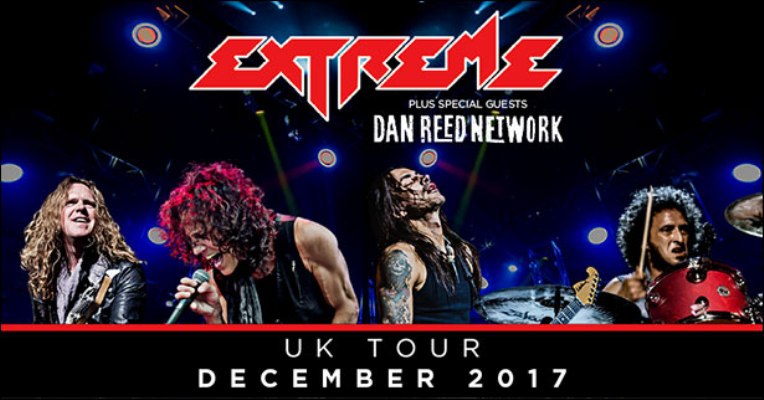 The Dan Reed Network are to be special guests on a UK tour taking place this coming December, headed by fellow funk rockers Extreme.

“Dan Reed Network is honoured to be touring with Extreme this December in the UK,” frontman Dan Reed has revealed as they release a music video for their new single ‘Infected‘, taken from the reformed band’s recent Fight Another Day album.

“The funk rock scene of the late 80s early 90s was an exciting, inventive era in the music scene and to be sharing the stage with one of a handful of bands that championed that movement will be nothing but good times on stage for us, and a raucous experience for the audience,” Reed continued.

“This tour promises to be an adrenaline fuelled evening of soaring melodies, infectious grooves and a party atmosphere that we in the band are truly excited about being a part of, and we are tremendously grateful to be on the road with such a talented and innovative band,” said Reed, concluding that it was: “Time to funk it up big time!” 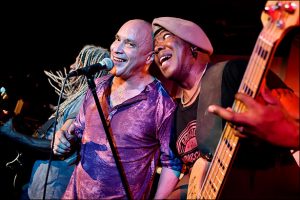