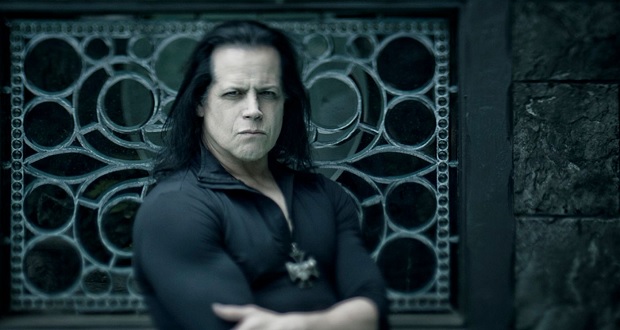 Artwork for the new album is below:

The album will be released on May 12th, confirmed to be 50 minutes of new material.

June 2017 also marks the 25th Anniversary of iconic album ‘Danzig III: How The Gods Kill’.This was the first Danzig album to crack Billboards Top 30 and the first album album produced by Mr. Danzig himself.

Check out the classic video from the title track: